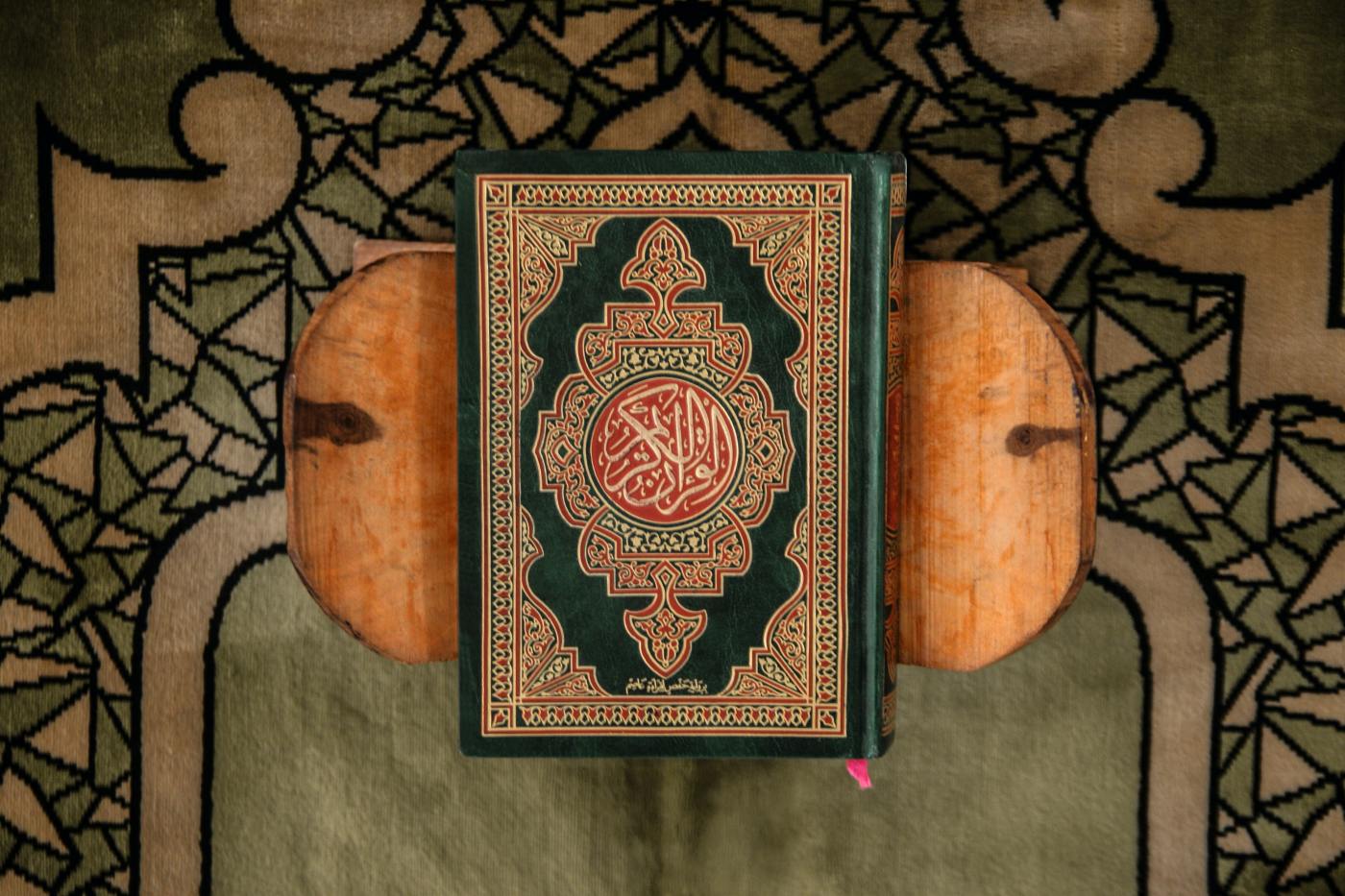 This is a short paper I wrote for my Islamic Studies class in Chicago. My grade was 95%. I wanted to share it. This is an easy read for beginners learning about Islam or wanting to expand their knowledge on the religion. References listed at the end of the paper.

The name “Muhammad” means “worthy of all praise” – one in five human beings call down daily praises and blessings upon him (Khalidi, 1). The Prophet Muhammad’s actions and military campaigns described by his closest associates and companions are now just as important in Islamic literature compared to the Prophets revelations and biography (Hillenbrand, 38). The sacred life of the Prophet Muhammad is recorded and appreciated in three traditional Muslim sources – The Qur’an, the ‘canonical’ sayings (the hadithreports) and his standard biography (the sira). In this paper, I will discuss the importance of the Qur’an, the Hadith and the Sira. I will evaluate the purpose of the Sira and why it has been an important text for both Muslims and non-Muslim laypeople and scholars alongside the Qur’an and the Hadith.

The Qur’an is the holy book for Muslim people. The portrait of Muhammad in the Qur’an is ‘almost uniformly anonymous’ (Khalidi, 25). Muhammad is the Messenger of God– the final and ultimate Prophet (Khalidi, 25). It is seen as an ultimate guide to all Muslims around the world. It is, in Muslim discourse, known to be God’s speech. If the hearer or reader of the Qur’an adds to it or detracts from it, it can be seen as complete blaspheme (Elias, 35). The fascinating aspect of the Qur’an is that, although readers cannot detract from it, it is an interactive text. This meaning it rests on the ‘affirmative engagement of believers’ (Elias, 35). Although the content and message of the Qur’an is the most divine, Muslims cannot detach themselves from the aural experience beyond the words and phrases (Elias, 35). For example, Tajweed is very important in Qur’an interpretation and recitation and should not be overlooked. It is known as the set of rules governing the pronunciation of the words of the holy text.

The Hadith is recognised among Muslims as the second most authoritative text of law and guidance in Islam (Musa, 1). Hadith was compiled after Muhammad’s migration from Mecca to Medina in 622 CE and is a tool to acknowledge and confirm what Muhammad said and did (Musa, 1). The role it has played has been substantive, as can be seen by the opinion of Muslims and non-Muslims alike, both believing it has always had uncontested authority (Musa, 1). However, the Hadith has not totally bypassed scrutiny and scepticism – there are two trends evident in the opposition to the Hadith: ‘opposition to Hadith as a course of scriptural authority that might rival the Qur’an and to particular Hadith whose absurd or even outrageous content made the religion a potential object of ridicule’ (Musa, 2). To evaluate the authority of a hadith, there is a system of classification – sahih (sound), hasan(good) and daif (weak). This classification system allows scholars to respectfully assess based on an isnad (chain of transmission) or amatn (the content itself).

As the Qur’an is the most sacred text, and the Hadith provides further confirmation on Muhammad’s sayings – why would there be a need for Sira? The Sira is accustomed to raise two questions – how much of it is believed to be true and how much is a legend or myth? (Khalidi, 57). The classical Sira of Muhammad was written by Ibn Ishaq d. 767)/Ibn Hisham (d. 833), al-Waqidi (d. 822)/Ibn Sa’d (d.845), al-Baladhuri (d. 892), and al-Tabari (d. 923). These founding fathers of Sira provided the fixed content and basis of the Sira for later manifestations of Muhammad (Khalidi, 58). What differs the Sira from the Hadith is the fact that the four founders of the Sira were authors, not transmitters and collectors.

This explains the difference between the Sira and the Hadith and therefore the need of the Sira. Many scholars proclaim that the Sira takes care of a unique aspect of Muhammad, that the Hadith does not. As the Hadith satisfied Muhammad as a lawgiver, the Sira satisfied Muhammad as a ‘prophet who lived through and fulfilled a certain prophetic mission or ministry’ (Khalidi, 58). The rich text of the Sira involves opulent literature involving the natural and supernatural, prose and poetry, and the human figure of Muhammad, a man trying to become a model with strengths and weaknesses, like any other man (Khalidi, 103). The Sira confirms that the Prophet Muhammad came with ‘all the signs of prophecy as predicted by the Jews, the Christians, and the pre-Islamic Arabian pagan soothsayers’ (Elias, 300).

As the Sira is the most ‘important historical source for the life of the Prophet, it provided a narrative that the Qur’an did not (Elias, 301). This narrative can be seen as comforting to Muslims who want to indulge more in their Prophet’s mission.

The Qur’an, Hadith and Sira are all essential texts to provide Muslims around the world with guidance and hope. It is undeniable that the Qur’an is the most sacred text and is the only text that should be read by every Muslim. However, the Hadith and the Sira provide important lessons for Muslims that is further explained. The Sira provides a more personal biography of the Prophet Muhammad, expanding on his life. The Sira ‘preserves the context of revelation and imbue it with its particular divine significant’ (Haddad, 72). This upholds the revivification of Islam to ensure the salvation of the world from itself, from self-centeredness and from overindulgence in materialism (Haddad, 72).